Savannah Airport is an international airport located in Savannah, Georgia, United States (US). There are Savannah Hilton Head airport arrivals for commercial and military use which gives the travelers access to two top destinations Hilton Head Island in South Carolina and Savannah in Georgia. SAV airport arrivals provides access to some more neighboring destinations including South Carolina, Bluffton and Beaufort, and also the Golden Isles in Coastal Georgia.

This particular airport is owned by the Savannah city in Georgia and managed by the Savannah Airport Commission. This international airport is located 8 miles northwest of the historic district of Savannah. When considering the passenger terminal of this airport, it is directly accessible to Interstate 95 between the Savannah city and Pooler city. The previous name of this airport is Travis Field, Savannah International Airport, and Chatham Field. When you want to know more details about the live Savannah Hilton Head arrivals and today check above and for any other related details, you have to visit its official website.

You can also travel with the CAT buses that drive to different locations in and around Savannah. There are also regional buses that run Springfield, Pembroke, Hinesville or even further.

This website gives the complete list of details about the Savannah Airport arrivals of the flights along with the important details such as flight number, airline, date, the city name from where it starts, Savannah flight arrivals time, scheduled time, status whether it is landed, cancelled, delayed or scheduled.

Facilities in Savannah Airport, Georgia, US:

At the end of the year 2019, this airport had totally more than 100 thousands of aircraft operations and on an average of 287 aircraft operations per day. Among them, 19 % air taxi, 45 % general aviation, 8 % military, and 29 % scheduled for the commercial Savannah Hilton Head arrivals.

After SAV arrivals there are many options to park your. The further away the lower the prices. There is also a Cell Phone Waiting area to pick up friends or family after their arrival. 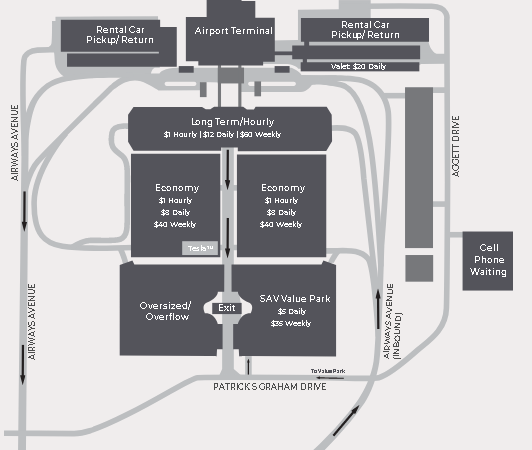 After SAV Savannah arrivals you can go either to take a Uber/Lyft to the right of rental cars to the left. For Taxis, Limos or hotel shuttles you go straight out of the terminal.