San Diego (SAN) or San Diego Lindbergh Fld S.Diego Airport is one of the United States’ busiest airports. The airport is located roughly 3 miles away from San Diego City in California. It is managed by the San Diego County Regional Airport Authority. It has two terminals for all domestic and international San Diego arrivals. It is one of the major airports in the region.

It has a 9,400 feet runway that helps the busiest commercial airport in managing operations smoothly. San Diego Airport handled more than 9,238,882 travelers in 2020 which is a big loss in San Diego flight arrivals because in 2019 there where almost 25 million passengers. The short usable landing area on the runway and proximity to San Diego’s skyscrapers make landing challenging for even the most experienced pilots. 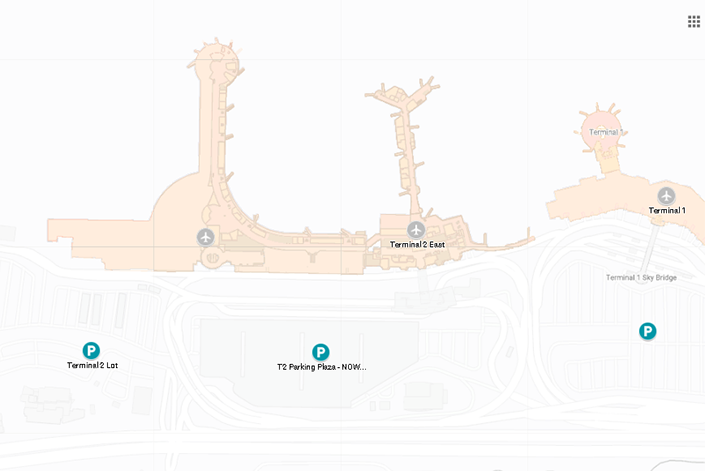 On the road to recovery for San Diego airport arrivals

These routes will be flown by:

Due to the pandemic, the number of San Diego flight arrivals has been adjusted downwards and some have been completely canceled.

Most flights, especially now during the pandemic, are domestic SAN arrivals. There are flights go to all major but also smaller cities in the US. The routes with the most San Diego airport arrivals are

Most San Diego arrivals are with Southwest Airlines in addition to Alaska Airlines, Delta Airlines, United and American. On average, the airport handled 465 daily flights during the good old pre-COVID19 era.

The corona-virus pandemic has impacted daily operations. San Diego has flights to destinations like:

There are no hotels directly on the San Diego Airport property. However, there are many options nearby who offer a shuttle service as well. We will recommend some of them:

Around Village of La Jolla:

Around San Diego Bay and downtown:

Recently, the San Diego Airport was in the news due to an artificial-intelligence-based video analytics system deployed at the airport for monitoring various aspects. Deployed during the first week of March this year, the system helps in ensuring mask compliance. Besides offering people counting tools, the system assists in tracking patterns, identifying trends, tracking how travelers and passengers move in various spaces. The tool has proved to be promising when it comes to minimizing overcrowding, handling gates, seating areas, airport lounges, etc. This is especially helpful for travelers who have San Diego flight arrivals during busy times.

Self-checking procedures may vary from one airline to the other due to the pandemic. Passengers are advised to ensure they have San Diego airport arrivals two hours before the flight time in case of a domestic flight and roughly three hours before an international flight.

It is crucial to note that passengers traveling on specific routes need to get themselves tested at least 72 hours before the flight. Everyone needs to undergo standardized screening procedures while passing through various areas and adhere to any changes in the same. SAN, in association with Carbon Health, also offers a corona-virus test facility at the airport before departure and after SAN airport arrivals. Anyone can visit this facility in the valet parking area after getting an appointment.