Popular New Orleans flight departures from this airport are

There are many other destinations within the US. Also to smaller airports and less frequently, but that can offer a solution for many. For example, travel to Akron Canton, Cincinnati Northern Kentucky, Richmond, Charleston, or Bentonville. There are no flights to neighboring Canada. For that you would have to make a stopover at one of the larger airport fields. There are some international routes to San Pedro Sula in Honduras and to Cancun Mexico.

The overall plans for the New Orleans Louis Armstrong Airport started in 1940 for New Orleans airport departures because the evidence mounted that the outdated Shushan Airport known as New Orleans Lakefront Airport was too little. Moisant Field was the original name of this airport and named after daredevil aviator John Moisant who passes away in an airplane accident in 1910 on the farming land, where the current airport is located. In September 13, 2005, New Orleans Louis Armstrong Airport reopened to commercial MSY airport departures. The overall service from other carriers started to resume. However, limited services were offered by American Airlines, Continental Airlines, and Southwest Airlines having New Orleans departures.

New Orleans Louis Armstrong Airport is located at 1 Terminal Dr, Kenner, LA 70062, United States. You can visit this airport using the ground transportation when you reside or travel anywhere in the city. You will be comfortable and happy to immediately access this international airport.

Many people make use of the car rentals and public transportation facilities to reach the terminal to have New Orleans flight departures. This is because they expect a lot about the cheap and best transportation on time. You can also use the taxis, ride apps, and shuttles to travel to and from this popular airport devoid of compromising your comfort level and schedule.

New Orleans Louis Armstrong Airport has 11/29 runway with 10,104 ft length and 2/20 runway with 7,001 ft with concrete surface for MSY flight departures. The total number of aircraft operations in this airport are 64,526 as per the 2020 statistics. The passenger movement in the last year was 5,289,538 which is a lot less than 2019. New Orleans Louis Armstrong departures starting to get back up and running in 2021 again. 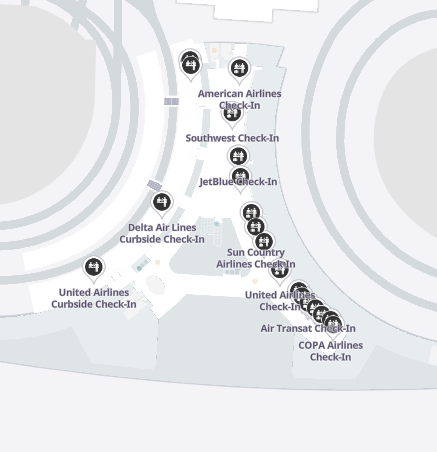 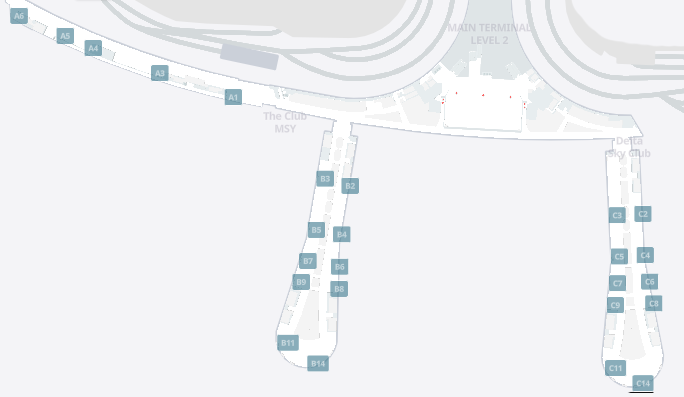