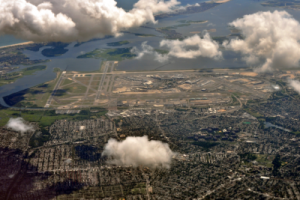 John F. Kennedy International Airport is New York’s busiest and largest airport. The other airports in New York are Newark and LaGuardia. JFK airport is located southeast of Manhattan. There are 6 terminals at this large airport with 128 gates where JFK arrivals take place. The terminal names run up to Terminal 8 because some were demolished in the past. At most terminals, the arrivals hall is at lower level and the departure hall and gates at upper level. The terminals are connected to each other via an AirTrain. 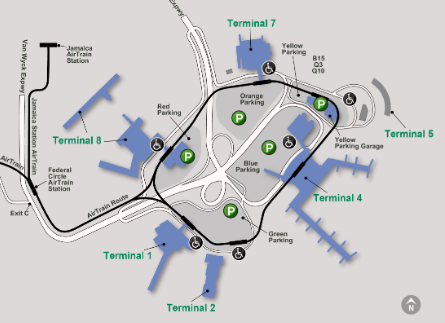 How to get to the airport 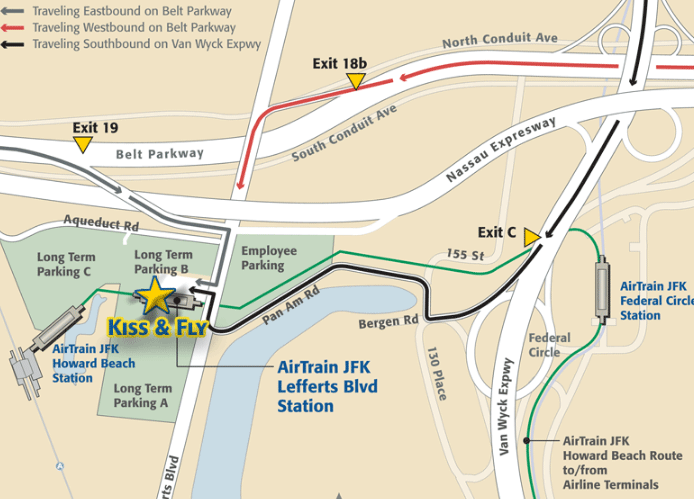 There are 4 runways of different lengths in the Cat. 1, 2, and 3. The longest is 14,500 feet and the shortest is 8,400 feet. At the longest runway, the JFK airport arrivals can take place by the largest aircraft in the world like the Airbus A380.

There were 456,060 John F. Kennedy arrivals in the past year. This ensured that 62,551,072 passengers made use of the airport. There is also 1.4 tons of cargo and mail every year. Due to corona, the market share of domestic flights is largest. Airlines such as American Airlines, Delta Air Lines, Alaska Airlines and JetBlue together provide 89 percent of all flights. In addition, most JFK Arrivals are from Los Angeles, San Francisco, Orlando, Fort Lauderdale, Miami and Atlanta-Hartsfield. 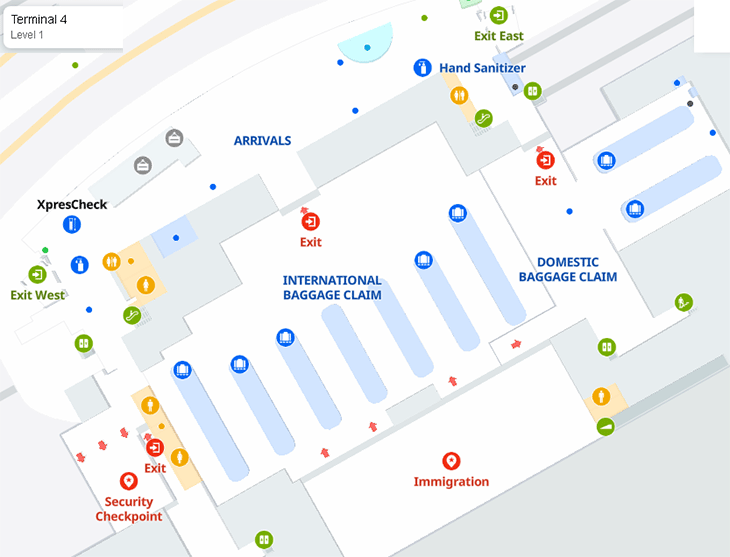 Looking at the figures for international flights, London-Heathrow is head and shoulders above the rest. There were many arrivals with American, British Airways, Virgin Atlantic and Delta with a total of 3 million passengers in 2019. Other frequent routes are Paris-CDG, Mexico City, Santo Domino, Santiago de los Caballeros, Amsterdam, Milan, Madrid, Frankfurt and Seoul.

Due to corona, the fall in passengers who use the airport every year is big. From more than 62 million back to 16 million passengers in 2020. This will hopefully increase again in 2021, with many international routes returning to JFK Airport.