The airport was named after the first prime minister of the Bahamas, Lynden Pindling. This international airport has three airport terminals that include US Nassau flight departures and all the international and domestic Nassau airport departures. Nassau has become a major tourist spot over the last few years. The place is popular for its tropical islands, beaches, climate, nightlife, and natural beauty. This attracts millions of tourists to the place. The international airport at Nassau is one of the busiest in terms of passengers and aircraft operations.

Lynden Pindling International Airport served more than 3.2 million passengers in the year 2008. The airport witnessed growth in Nassau departures and passengers over the years and reached around 5 million by 2019. Due to its proximity to the United States, the airport usually stays busy at the weekends and holiday season. 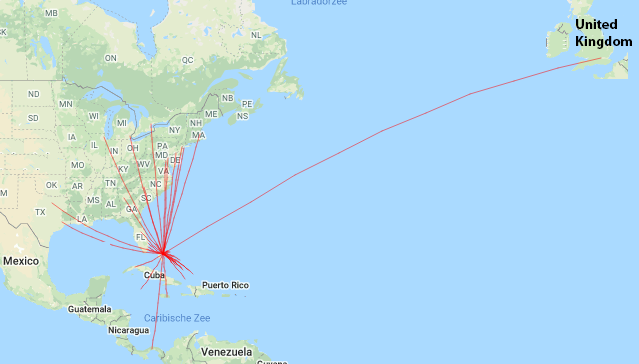 When having Nassau flight departures from the airport, you should make sure to arrive two hours before your domestic Nassau departures flight and three hours prior when taking an international flight. Make sure you pack with security screening in mind. Always carry all the necessary documents with Lynden Pindling departures.

You can go for self-check-in for speedy processing services. Passengers should call the airline beforehand if they require wheelchair assistance or any other questions or queries related to their flight schedule.