The airport is one of two airports serving Bangkok. Both offer international flights although Don Mueang mainly focuses on the domestic market. It is one of the oldest airport in Asia. The opening of the airport was in the year 1914. It was used by the Thai Air Force. It was not until ten years later that the first commercial Don Mueang departures started. After being in use for many years with even a closure for a year in 2006 it became an airport for low cost airlines. Dozens of carriers use the airport to many destinations. It has grown with 2.5 million passengers since 2009 to 41 million in 2019.

Bangkok Don Mueang Airport is located in the center of the country of Thailand and is the third largest airport after Bangkok’s other international airport. It is located about 14-18 miles from the center of the city which is about a 30-50 minute drive / taxi. This ride already costs about 400 baht. If you need Don Mueang departures to the other airport Bangkok Suvarnabhumi Airport have a transit, this will cost about 500 baht. Traveling by bus or train is also an option. There are possibilities for the local bus and the airport LimoBus Express that goes to some streets in Bangkok center such as Khao San Road and Silom. There are also Bangkok DMK departures by train or metro, but you will first have to walk or take the bus. 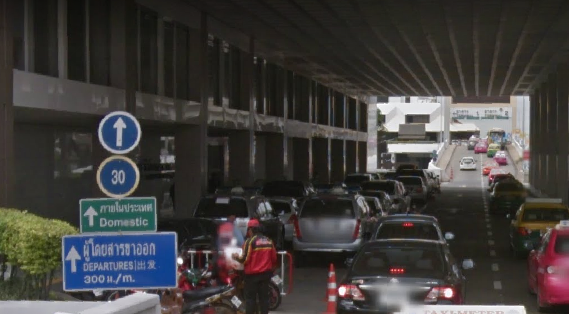 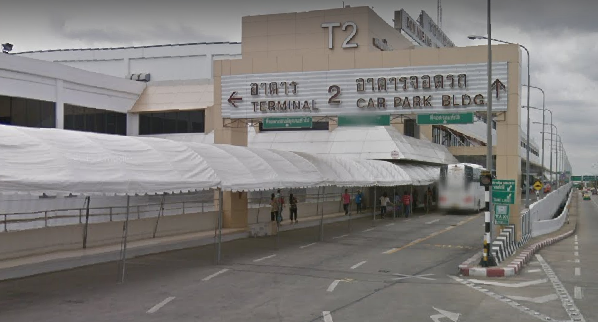 There are some international flights as well. They used to go to places like:

Because of the pandemic many of these routes have been cancelled but might come back in the future. Others have been new. Today, some of the international routes are: