Menorca Airport or in Spanish Aeropuerto de Menorca is the airport for the island of Menorca. The airport is located in the southeast of the island. There are mainly seasonal Menorca flight departures to various destinations in Europe. From many cities in Europe, many different airlines bring people to this sunny island.

The Menorca Airport terminal has several floors. Floor 0 is for arrivals with baggage reclaim area, Floor 1 for Menorca departures check-in and floor 2 for boarding at the gates and fly to your destination. 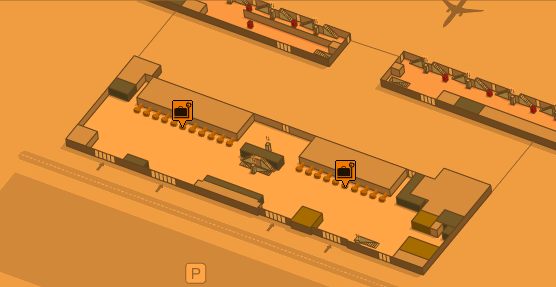 There are around 15 thousand Menorca departures every year. All these flights transport about 3.5 million people. The airport has grown mainly since 2014 when it has welcomed around 2.7 million passengers a year for more than a decade. Since then, Menorca airport departures have taken refuge and it has risen to 3.5 million. In 2020 there will be a large decrease in MAH departures.

The airlines that have the most Mahon airport departures are Air Europa, Easyjet, Ryanair, Iberia, Jet2.com, Neos, TUI Airways, Volotea and Vueling. almost all flights outside Spain are seasonal flights. There are daily/weekly flights all year round to Palma de Mallorca with Air Europa, to Barcelona with Vueling and to Madrid, Valencia and Mallorca with Iberia.