Barcelona El Prat Airport (IATA abbreviation: BCN) is one of the largest airports in Spain after Madrid. It’s the home base of the carrier Vueling who offer most Barcelona airport departures. The full name is ‘Josep Tarradellas Barcelona–El Prat Airport’ or in Spanish ‘Aeroporto Josep Tarradellas Barcelona–El Prat’. The location is 8 miles south west of Barcelona city. The first BCN airport departures started as early as 1916 which is more than 100 years ago. Of the current three runways, the 07/25 has been in use for El Prat departures since 1948. The first flight before that was to New York. Over the years, the aviation sector has been expanded and renewed with terminals, control tower and runways.

There are two terminals at the airport that are several miles apart. You can travel back and forth by means of the free green shuttle bus that has Barcelona airport departures every 5-10 minutes to the other terminal. 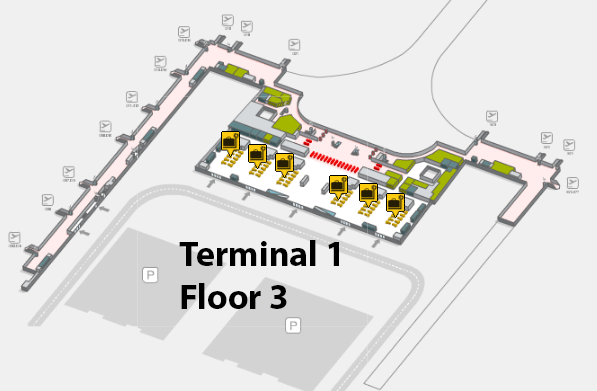 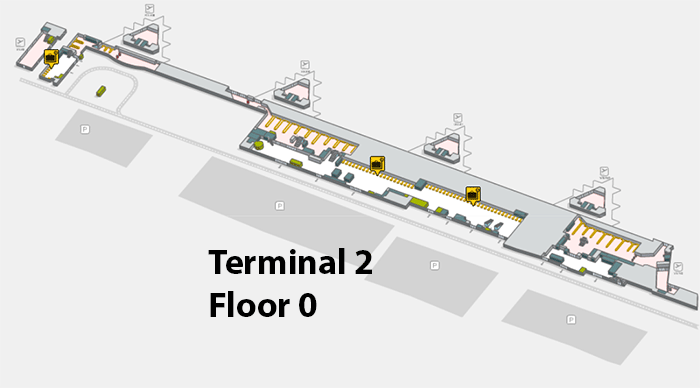 Airlines from all over the world come to Barcelona Airport. However, most flights are European. One of the busiest routes in the world is the one to Madrid-Barajas Airport. However, this has decreased a lot after the introduction of the high speed train. Vueling is the company with the most Barcelona El Prat departures (almost 40%). A close second is Ryanair followed by Easyjet, Air Europa and Iberia. Major European routes are going to:

Other frequently Barcelona departures routes are served by Vueling, Ryanair and Easyjet:

Looking at flights outside of Europe, we see regular Barcelona El Prat airport departures with the following airlines and destinations:

Since 1990, the airport has seen a sharp increase in El Prat airport departures. With a temporary dip around 2008/2009, the airport has grown from 10 to 52 million passengers per year. In 2019, this was 344,558 Barcelona flight departures. In 2020 there will be a decrease to 12.7 million people due to the corona virus. Not all routes will be back by 2021 and the frequency will also be lower. The airport will undoubtedly have many departures to the Netherlands and abroad.