Some things you need to know for Alicante flight arrivals

Alicante airport is located on the Spanish Costa Blanca southwest of the city. Alicante Airport is easily accessible from all directions after you arrive. There are several options for going by bus to have ALC airport arrivals from the city. Many leave from the center of Alicante but also from beach destinations such as Benidorm, Murcia and Torrevieja. Of course there is also an option leave the airport with a rental car or taxi.

In 2011, the old Terminal 1 and Terminal 2 were replaced by the modern New Terminal. Since the replacement the Alicante flight arrivals changed with it from one day to another. It has a surface area of 333 thousand square meters. There are as many as 96 check-in counters and 40 gates to process Alicante live arrivals. Flights outside Schengen destinations use only a small part of the terminal. Most Alicante airport arrivals are within Schengen area. 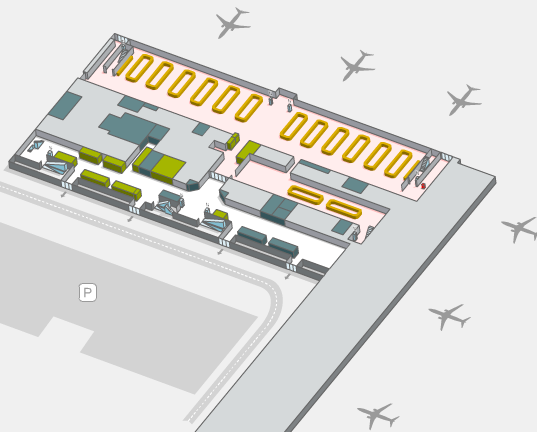 Alicante Airport is the busiest airport in the Valencia region and is mainly used by holidaymakers. Most ALC arrivals are from Ryanair. The arrivals hall at Alicante Airport is on Floor 0. There are 14 baggage claim belts to get your luggage. Floor 2 is for check-in and departure. 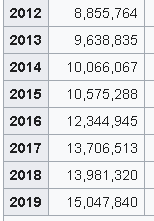 London Gatwick is by far the most popular route for Alicante-Elche. This route is flown by nearly a million passengers a year with airlines such as British Airways, Ryanair, TUI and Vueling. Other important destinations in the UK are Manchester, Birmingham, East Midlands, Newcastle, London Stansted, Bristol, Leeds, Luton. In Europe, many more destinations are possible to reach with a direct flight from Alicante such as Amsterdam Schiphol, Brussels, Oslo, Stockholm, Barcelona, Madrid and Palma de Mallorca.