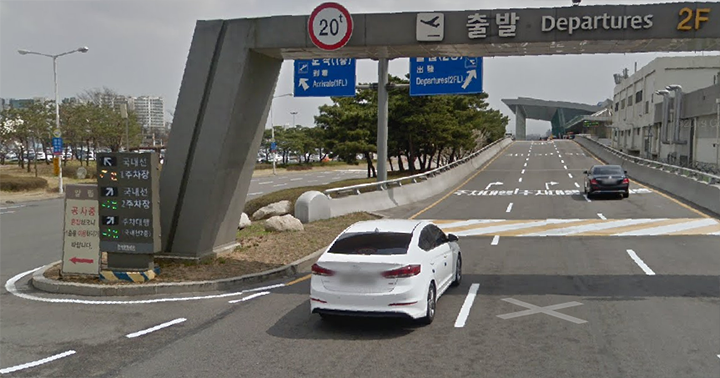 Most flights are operated by Korean Air. They transport millions of passengers via international but mainly domestic routes. Jeju international airport is the busiest route. Many people from South Korea make the trip to the island. Other popular carriers include Asiana Airlines, Jeju Air, Jin Air, Air Busan and T’way Airlines. These airlines also operate several flights a week to other destinations in the country such as:

Gimpo Airport is located about 15 km (9 miles) west of Seoul; Gimpo is south of the Han River in the west of the capital. It has that name due to its proximity to the city of Gimpo. It mainly operates domestic flights and some international Seoul Gimpo departures to nearby countries.

Before the arrival of Incheon International Airport in 2001, Gimpo was the main airport in Seoul and South Korea to process Seoul Gimpo flight departures. It is now the secondary airport of the city of Seoul. For 2019, some 25,448,416 passengers used this airport, making it the third-largest airport. In 2020 there have been a drop of a third in GMP airport departures because of the pandemic.

This airport was built during the Japanese imperial period as a base for the imperial army between 1935 and 1942 to serve Seoul Gimpo airport departures.

The airport has two passenger terminals to process Seoul Gimpo airport departures that are the domestic flight terminal and the international terminal: