This international airport is formerly known as the “Kimpo International Airport.” It is considered the second largest airport that South Korea currently has available. Its location is on the western edge of the capital for Seoul Gimpo arrivals.

The above flights are all within South Korea. There are currently no international flights due to the pandemic. These have been temporarily cancelled. Jeju is by far the main destination. There are as many as 100 flights a day south to the island. These flights are of course operated by different airlines.

It is specifically located at 112 Haneul-Gil – Seoul, and the history of this great airport begins in 1939 with its Gimpo flight arrivals. The Japanese army built an airstrip in the area and allowed civil aircraft operations for the time.

It was in 1958 when this airport was designated as “Gimpo International Airport” by presidential decree. It is known for being one of the oldest Korean airports that are currently active.

Through various methods of transportation, people can get to the airport facilities without problems.

The airport currently has a couple of important passenger terminals divided into domestic and international Seoul Gimpo arrivals. Both terminals offer each of the passengers total enjoyment with the availability of great spaces. Cultural complexes, leisure, shopping, and banks are located in these terminals for people with Gimpo flight arrivals. 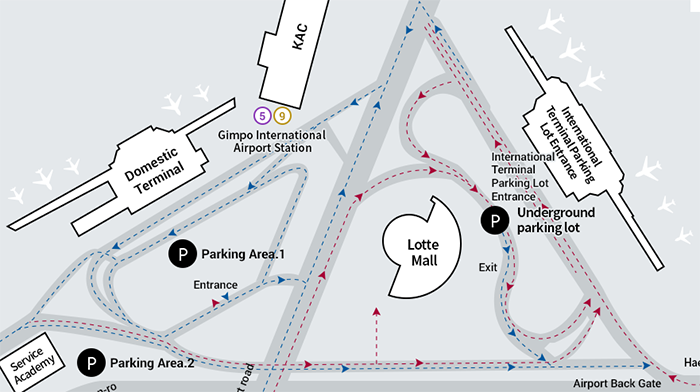 The national terminal handles all those domestic GMP airport arrivals; it is also designated as “terminal two.” It can handle up to 31 million passengers who visit the town. This terminal consists of about four floors, and in them are the Seoul Gimpo airport arrivals, baggage claims, public areas, security controls, and food courts. 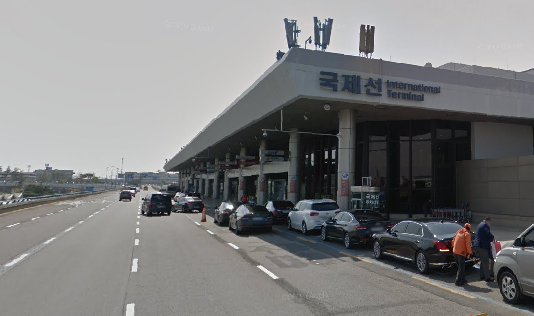 The international terminal of the Gimpo airport is only responsible for handling those flights of international origin. It is known as “terminal 1,” and millions of people have GMP arrivals each year at this place. It has four levels where you can find luggage, customs, prayer, quarantine, and more.