Gimhae International Airport is a friendly airport in South Korea. It is an air terminal currently beyond its design capacity; buildings and mountains surround it. The two most busy domestic flight routes are:

Gimhae International Airport is located at the western end of Busan, in South Korea. It is located 22 km (13 miles) west of Busan. It is named after the nearby city of Gimhae and was inaugurated in 1976 for the first Gimhae arrivals. On October 31, 2007, a new international terminal was inaugurated for the convenience of passengers and to increase the Gimhae flight arrivals.

This airport is the hub of Asiana Airlines, Air Busan, and Korean Air that offer most PUS airport arrivals. They have proposed constructing another airport in Gadeokdo to meet the demand for users who use this air terminal. 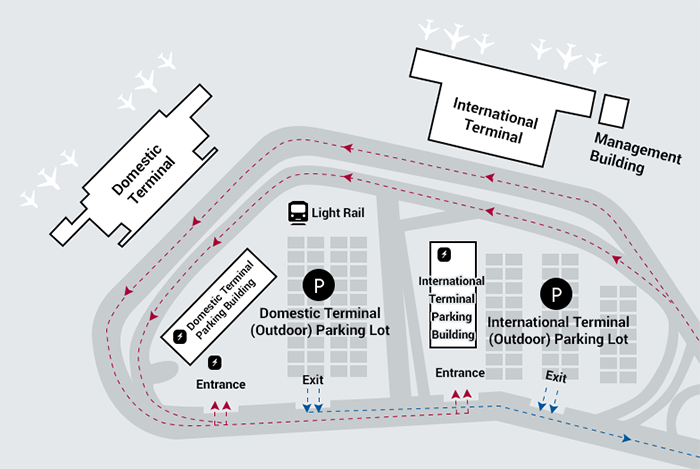 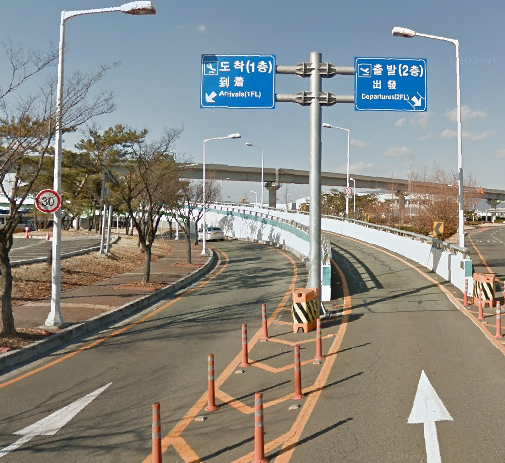 Gimhae International Airport has two terminals to process the Gimhae airport arrivals which are the International Terminal and the Domestic Terminal. Both have coffee shops, banks, ATMs, restaurants, bookstores, pharmacies, gift shops, and much more.