Vnukovo Airport is Moscow’s oldest working airport, being opened in July 1941 for VKO airport arrivals. Azur Air, Gazpromavia, I-Fly, Pobeda, RusLine, and Utair use Vnuokovo Airport as a hub for Moscow VKO flight arrivals and to fly to other destinations. Along with Moscow Domodedovo Airport, Sheremetyevo International Airport, and Zhukovsky International Airport, it is one of the four major airports that serve Moscow.

The airport has two intersecting runways that are 3,500 meters (11,500 feet) and 3,060 meters long (10,040 feet) for Vnukovo Andrei Tupolev airport arrivals. Each runway is 60 meters (200 feet) width and has 10 meters (33 foot) broad safety shoulders on both sides. The capacity of the shared runway is 60 aircraft Vnukovo airport arrivals per hour. Runway 24 is primarily utilized for departure, whilst Runway 01 is primarily utilized for VKO arrivals.

Two passenger terminals (Terminals A and B), one general aviation terminal (for charter and business flights), one cargo terminal are available at the airport. There are 60 aircraft stands are available at the airport for Vnukovo arrivals. Terminal A have a total floor space of 250,000 square meters (2,700,000 square feet) and a passenger throughput capacity of 7,800 passengers per hour, with a total capacity of 18–20 million passengers per year to process many VKO airport arrivals. 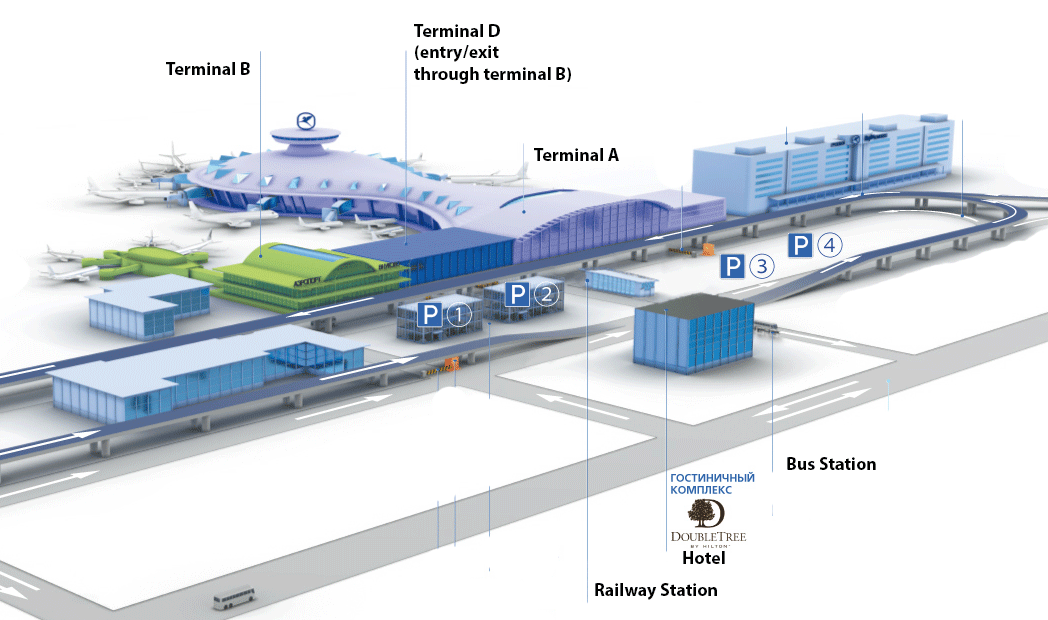 Collect your baggage from the appropriate conveyor belt in the VKO arrivals lounge following immigration clearance. If you diser that your luggage has gone missing, contact the Airline officer.

After clearing immigration and retrieving your luggage, you must pass through customs before being permitted to leave the airport at the Vnukovo arrivals hall.

There are no designated sleeping places at Vnukovo airport, although there is a dark zone without windows between gates 28/28A and 29/29A in the international departure area. Various hotels near the airport offer uninterrupted sleep when having late VKO airport arrivals.