The airport ranks third among the busiest airports in Pakistan. Of course it is an ideal location for people to have Lahore departures but also for other regions in the Punjab province. The airport’s current name is due to the philosopher Allama Iqbal. It is located 10 miles from the center of town.

The first LHE airport departures were in 1962. More and more flights have been added over the years. This resulted in a new terminal being taken into use for LHE airport departures in 2003. There are future plans by the PCAA to further expand the terminal and number of gates. There are currently 7 gates, but that should become 22, which means that the capacity should grow to 20 million passengers per year. There are currently 3 terminals for the Lahore flight departures. There are also 2 runways of 3,360 and 2,743 meters long, which ensures that large aircraft can also be used for Allama Iqbal departures. 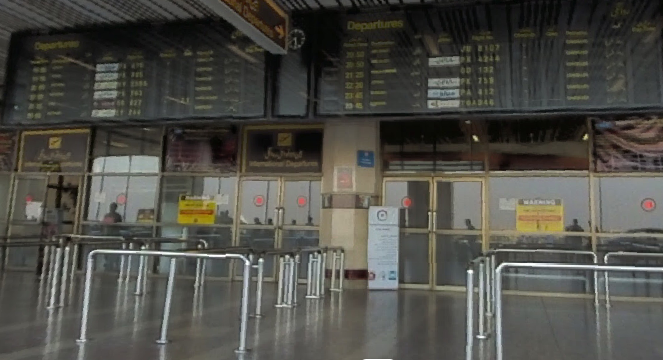