Tijuana’s international airport called General Abelardo L. Rodríguez International Airport is located in Tijuana, Baja California in Mexico. It is a modern airport and is the second northernmost airport in the country after Mexicali International Airport. It is very close to the border between Mexico and the United States to process the Tijuana departures.

The above flights are largely operated by the airlines:

Tijuana International Airport is located in the Otay Centenario district of Tijuana in the Baja California state in Mexico. It is the four busiest airport in the country and is also one of Latin America’s busiest airports.

On December 9, 2015, the terminal and the Cross Border Xpress bridge were opened to access the Tijuana airport directly from the United States and have Tijuana International Airport departures. Passengers cross the bridge crossing the US border from a terminal on the US side, and the main terminal is on the Mexican side. 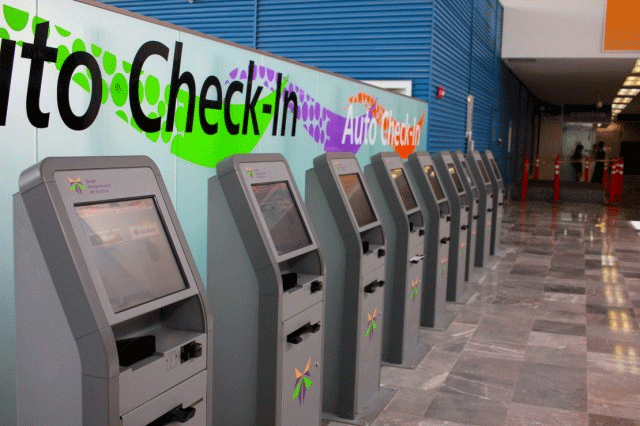 It operates for all Tijuana airport departures and has A and B satellites. It has 23 doors and has a food court, VIP lounge, Duty-Free, taxi rental, parking area, pharmacy, shops, currency exchange, and much more.

The terminal was opened in 2015 for TIJ departures and is located in the United States.