Monterrey airport is considered one of the most modern in North America. It is located in the Apodaca municipality in the state of Nuevo León in Mexico. It is designed for energy-saving and sustainable awareness. Currently, it can serve up to 11 million passengers a year and around 300 daily flights and still increasing MTY departures.

The airport was inaugurated in 1970 with the first Monterrey departures and with the arrival of a Boeing 727 from the Mexica de Aviación airline. The terminals of this airport were expanded and renovated in 2007 and then in 2010 to further increase MTY airport departures. 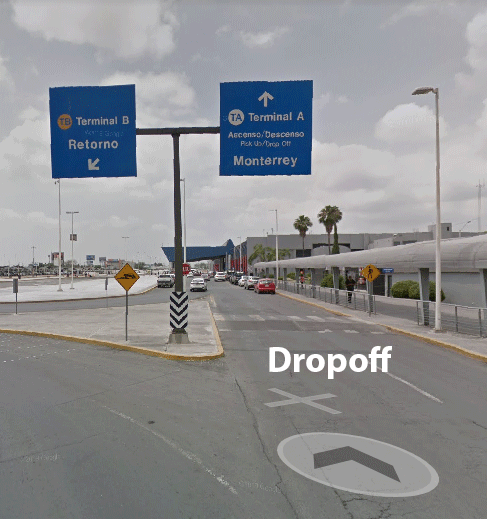 Monterrey airport has Terminal A, Terminal B, and Terminal C.

Terminal B was inaugurated in 2010 and had a capacity of 2 million passengers. It operates MTY airport departures of Skyteam members (Delta, Aeroméxico, etc.)

Terminal C is the smallest of all terminals and operates for domestic flights and certain low-cost international Monterrey flight departures. It has been operating since 2006, and VivaAerobús is a single airline that works in this terminal. It has a capacity for 2.5 million passengers per year.