Why hesitate to know the sentimental, cultural, tourist, and historical value of the Langkawi archipelago? There is no need to hesitate with an extremely intense adventure option, with Langkawi arrivals you get natural beauty and tropical climates. It is a site that arose from a cursed belief to an innovation in the radiance of nature itself that awaits the Langkawi flight arrivals of millions of people.

Previously, the airfield was used by the Japanese army in the Second World War, which later passed into the hands of the British. In 1991, construction finally began on Langkawi Airport, one of the most modern, and was completed in 1993 for LGK airport arrivals.

The airbase allows national Langkawi airport arrivals from Malaysia, and international travel to China, United Kingdom, Singapore, and Qatar. It is the seventh most important and tourist airport in the country, coupled with great innovations that have been implemented to increase the Langkawi arrivals.

It is situated in the mukim (similar to township) of Padang Matsirat, Langkawi, Kedah, Malaysia. Its location covers the southwest of the island, about 13 km from the archipelago capital, Kuah.

To go comfortably to the Langkawi airport, sadly there are no trains or public transport on the island, but there are still multiple alternatives:

In 2015, the airfield presented a massive wave that handled more than 30,853 aircraft movements and 2,300,000 passengers. Such a feat, they elevated it in the statistics of major international and domestic LGK arrivals in Malaysia. 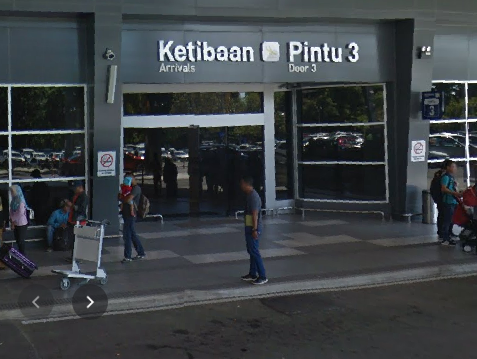 The facility serves the Langkawi International Maritime and Aerospace Expo (LIMA). They have public entertainment events related to the aviation industry and aeronautical performances. These shows are held every odd year in December.

It had an improvement in its structural capacities in September 2018 to be able to accommodate 4 million passengers per year who came to its services. They also include a Muslim prayer room.