Kuala Lumpur International Airport is often called KLIA. It is a modern airport in Asia and is often used as a hub to and from Australia, Middle Eastern region and Europa. Sometimes to other big airports but also to smaller ones within Malaysia. It is the country’s largest airport, making it an important hub to many destinations around the world. This relatively new airport is located 28 miles from the center in Sepang District. It is a hub and home base of Malaysia Airlines, Malindo and AirAsia, among others.

KLIA Airport replaced the former Subang Airport in 1993 as the main airport in Malaysia. Subang airport could not cope with the increasing demand for flights, so there was a need to build a new airport. In the first phase, 2 runways and the current terminal KLIA 1 were built for the first arrivals. Phase 2 resulted in a total capacity of 35 million passengers. The third phase significantly increased capacity to 100 million passengers per year. This was partly due to the second terminal and third runway. The final official opening was in 1998.

The airport is easily accessible by public transport. There are Kuala Lumpur arrivals by train at the terminal. It takes half an hour from the center. You can travel cheaper with the, but the journey takes a little longer. If you have a rental car it will take you 50-60 minutes as well as a taxi which costs around MYR 80. 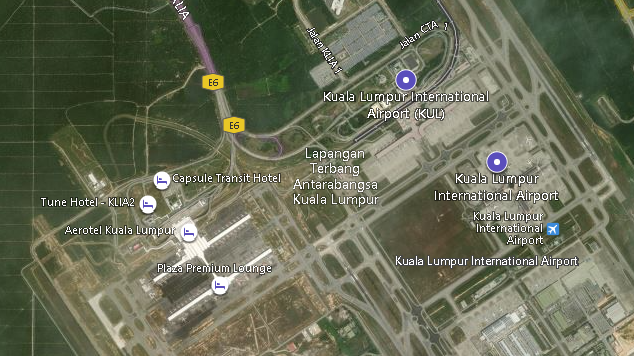 The airport has two major terminals. The Main Terminal 1 has flights from most airlines. The second terminal is smaller but has a much larger capacity at the moment. From Terminal 2 (KLIA 2) there are mainly only KUL airport arrivals by low cost airlines. 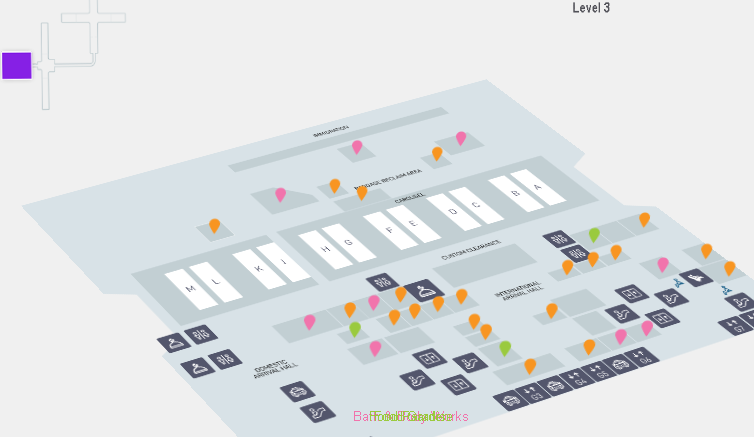 About two thirds of the flights are international and one third are domestic KUL arrivals. Most of the domestic KLIA arrivals are from:

Other important international destinations are from the region are the following:

As mentioned, it is an important hub for Australia and there are many Kuala Lumpur arrivals from Sydney Airport, Perth and Melbourne.

For routes going west with destinations in India, Middle East and Europe: