Tokyo Haneda International Airport is the nearest airport to Tokyo’s city center, located within 30 minutes by train from Tokyo station. It is divided into international and domestic Tokyo Haneda departures, each with its public transportation station.

Although there is only one international terminal facility in Tokyo Haneda International Airport, domestic flights are served by two numbered terminals for Haneda airport departures. Terminal 1 is Japan Airlines’ domestic hub, and Terminal 2 is used by All Nippon Airways (ANA) for Haneda departures. While there is a free shuttle bus that runs between terminals, you will need to re-clear security to board a flight that departs from a different terminal. 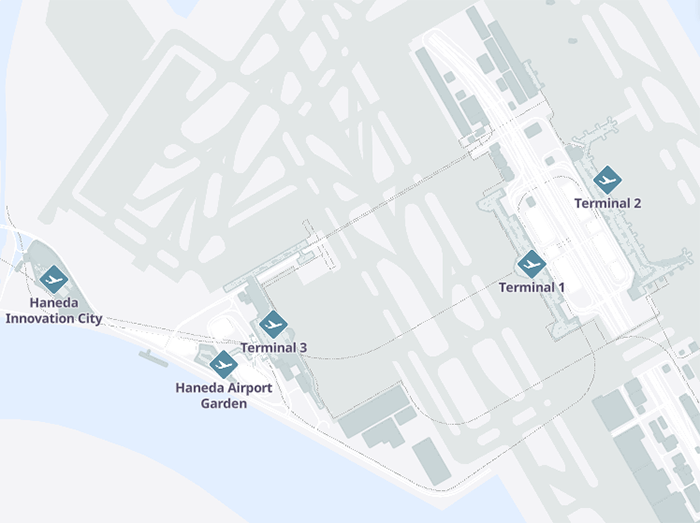 You must also clear Japanese customs and immigration inside the international terminal building if arriving from a domestic destination and boarding an international flight for HND flight departures.

You can get the bus, it takes approximately one hour from Shibhuya station. You can also get a train which takes only 15 minutes on a rapid Keikyu line train from Shinagawa station. Another option is the monorail which has Tokyo Haneda airport departures to Hamamatsucho station that takes only 13 minutes. If you get a taxi, expect to pay around 7000-yen for Tokyo or Haneda.

Airport Limousine Bus also offers a direct bus service between the airports when having HND departures if you arrived at the Narita Airport. Depending on traffic and cost, the journey takes 65–85 minutes or longer. If you do not speak Japanese, simply saying “Haneda Kū-kō” will suffice to communicate your destination.

ANA suites lounge and JAL lounge are the Haneda airport hub carriers that offer business and first-class lounges. Inside the domestic terminal provides premium lounges for each carrier. Other lounges for Tokyo Haneda departures include: 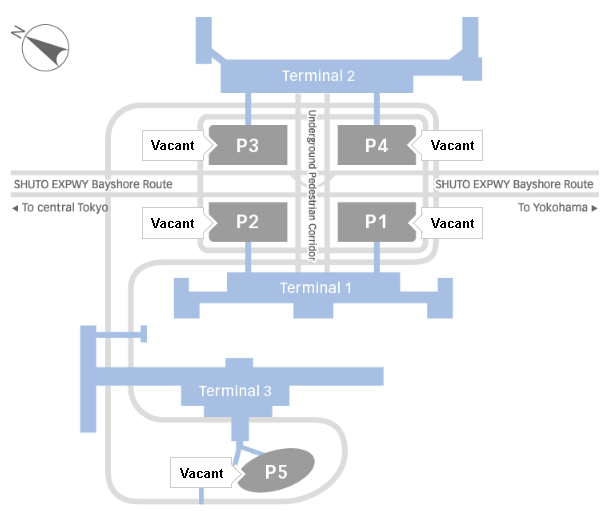 Tokyo Haneda International Airport is one of the busiest airports handling almost 87 million passengers in 2018 and slightly less in 2019. Due the corona virus the HND departures when down. A total of just 30,965,000 passengers used the airport in 2020. 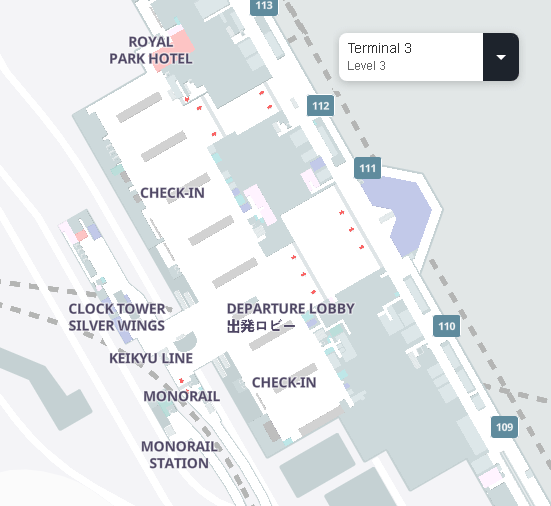 Most domestic Haneda flight departures go to Sapporo-Chitose, Fukuoka, Naha and Osaka. Domestic flights are cover 80% of the total amount of flights.

International departures are often going to:

Passengers who check-in online are recommended to drop off luggage, collect the boarding pass, and make sure there is plenty of time to reach the gate.