Naples International Airport is the busiest airport in south Italy and is the 5th most in the country. This airport is located in the Capodichino area and serves the entire Naples and Campania area. The original name of the airport is in Italian and is named after the pilot Ugo Niutta who flew in World War I. NAP flight departures are mainly of three major airlines: Volotea, Ryanair and Easy Jet. 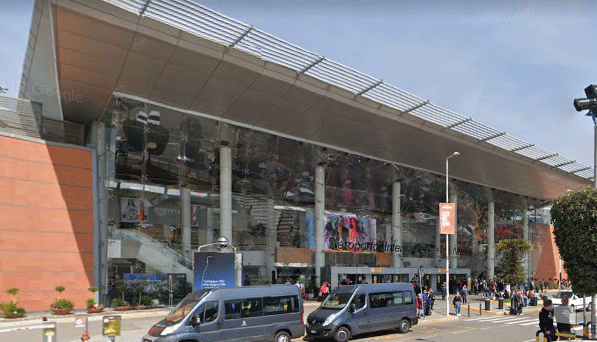 The Naples international airport is a military airport that is opened for commercial flights. This gives it the 4D ICAO class. There is one runway and one taxiway for Naples airport departures. There are 20 push back and nine self-manoeuvring stands in the apron. There is one terminal where all the NAP departures flights are boarded. One can find cafeterias and comfortable waiting zones in the airport as well.

Since the start of the airport, the number of Naples flight departures has risen slowly but steep in the last few years. In 2000, the number of passengers traveling from and to Naples was around 4 million. In 2019, the number rose to 11 million in a year. Of course this decreased a lot since the pandemic. Naples airport departures went down to 2,8 million passengers in 2020. Also 2021 probably wont reach the 11 million from before.