Helsinki-Vantaa Airport was opened on July 10, 1952, for the first Helsinki arrivals. It is considered the most important in all of Finland. It is one of the most Nordic countries’ busiest; it operates with domestic and international Helsinki Vantaa airport arrivals from all continents. This main international airport of Helsinki is located in the metropolitan area and its surroundings, also next to the Uusimaa region.

It was originally built for the 1952 Summer Olympics in this city. Today this airport employs 25,000 people, and 1,500 people are operating the airport.

The airport is located in Helsinki, Vantaa, about 3 miles (5 kilometers) west of Tikkurila. It is about 9.2 NM (10.6 miles / 17.0 km) north of the Vantaa administrative center. This airport is operated by the state company Finavia. 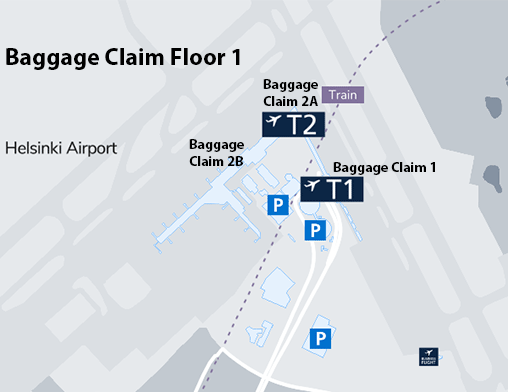 Passengers have different means of transport that go to and from Helsinki airport:

This airport has three runways to process Helsinki Vantaa airport arrivals that are currently operational (its surface is asphalt):

The airport is nominally divided into two terminals with Helsinki flight arrivals located about 250 meters (820 feet) apart. These terminals are connected only by a pedestrian corridor and are suitable to handle 17 million passengers annually.

Helsinki airport offers a wide variety of airlines with which all passengers can fly anywhere in the world. Among the main ones are: