The airport is also called Aeropuerto de Varadero in Spanish. It is an international airport that mainly serves Varadero flight departures for people in the Varadero region of Cuba. It is one of the most important airports in the country after Havana José Martí International Airport. Many passengers from Mexico and Canada use the airport for a holiday in Varadero.

The first VRA airport departures took place in 1989. The name of the airport is named after a journalist who fought for independence in Cuba. Several shops and restaurants are available in the Varadero departures lounge.

There are many different airlines at the airport that offer Varadero Juan Gualberto Gomez departures to Europe, Canada and Latin America. Due to the pandemic, many regular and seasonal flights have been canceled but will undoubtedly return. Airlines offering routes include Air Canada, Air TRansat, Aeroflot, Condor, Corsair International, Sunwing Airlines, TUI fly, WestJet, LOT Polish Arlines, Neos and some more. 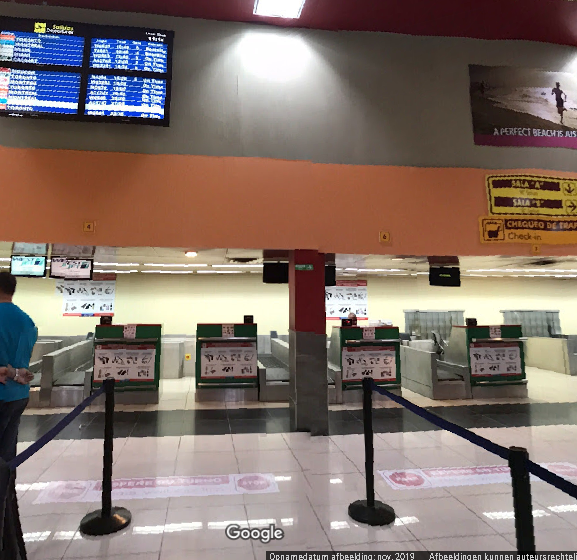