The former Varadero Airport is now called Juan Gualberto Gómez Airport. The airport located in Cuba serves mainly for the city of Varadero. It is located a few miles from the towns of Carbonera, Matanzas and Varadero. The first Juan Gualberto Gomez Airport arrivals took place in 1989. to replace Santa Marta airport. The airport was named after a former journalist. There are several shops in the terminal where you can also buy the popular rum and cigars. The appearance of the airport is beautiful with, among other things, wooden booths. There are 4 jet bridges to connect aircraft to the terminal. 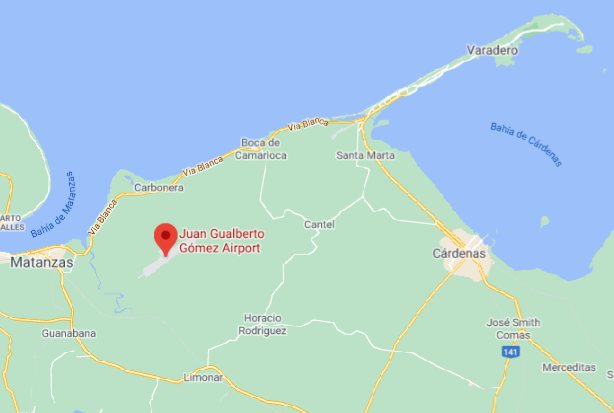 The airport is mainly used for Juan Gualberto Gomez arrivals from Canada and Europe. These flights are also seasonal or charter flights in most cases. Varadero arrivals come from airlines such as: