Get To Know Shenzhen Bao’an International Airport departures in China

Shenzhen Bao’an Airport is also known as Shenzhen Airport. It is the main air terminal in the province and is located on the shore of the Pearl River in Bao’an District in the People’s Republic of China.

Shenzhen Bao’an International Airport was opened in 1991 for the first Shenzhen Airport departures. It is located 32 km (20 miles) northwest of the city center. In 2018, this airport handled about 49,348,950 passengers but there have been a drop of Shenzhen departures in 2020. Terminal 3 was created by Massimiliano Fuksas, it evokes the shape of a stingray, a fish that breathes and changes its shape until it becomes a bird in order to celebrate the fantasy and emotion of Shenzhen flight departures. 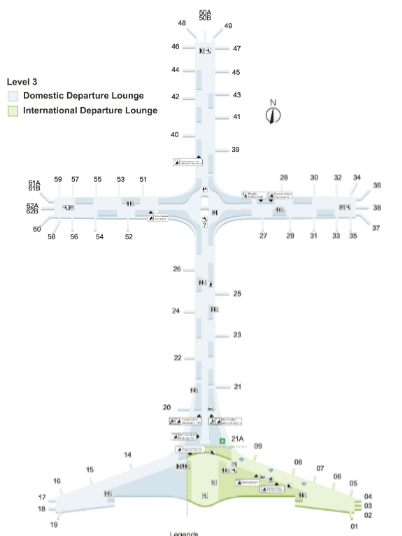 The structure of Terminal 3 has a tunnel approximately 1.5 km long and features an image of an organically shaped sculpture. The cladding is made of glass and metal panels in the shape of grooves of different sizes to process all the Shenzhen departures. 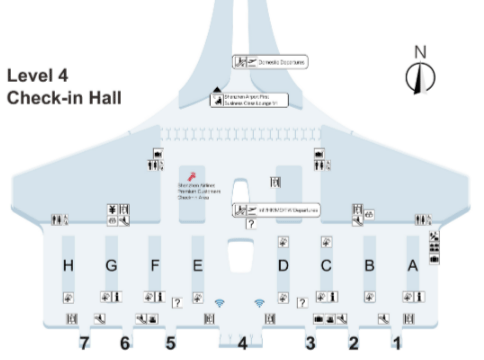