Shenzhen Bao’an International Airport is the main airport in Shenzhen Sub-province. It is a very important cargo center for Asia and the Pacific, it is considered one of the largest air terminals serving southern China with Shenzhen Airport arrivals.

Millions of people travel to and from Shenzhen airport every year. These are mainly domestic flights. If you want to travel to this city from the US or Europe, you will first have to have a stopover at, for example, Shanghai or Beijing. There is other international traffic, but that is freight transport to different continents around the world. There are also many airlines that you can choose from to fly through China from Shenzhen Bao’an Airport. Some of them are the following:

Shenzhen Bao’an International Airport is located 32 km (20 miles) northwest of the city center. It is on the shore of the Pearl River in Bao’an District, near Fuyong and Huangtian villages. It was inaugurated in 1991 for the first Shenzhen arrivals and has an area of 10.8 km ².

According to the Civil Aviation Administration of China in 2010, this airport handled about 26,713,610 passengers. In 2013, a new terminal was opened and has direct ferry routes to Hong Kong airport, it has an area of 152,000 square meters.

The luggage areas of Terminal C are located a few steps from the ground transportation center which you can easily access after Shenzhen flight arrivals. In this place, passengers can take taxis, buses and trains of the Shenzhen subway. 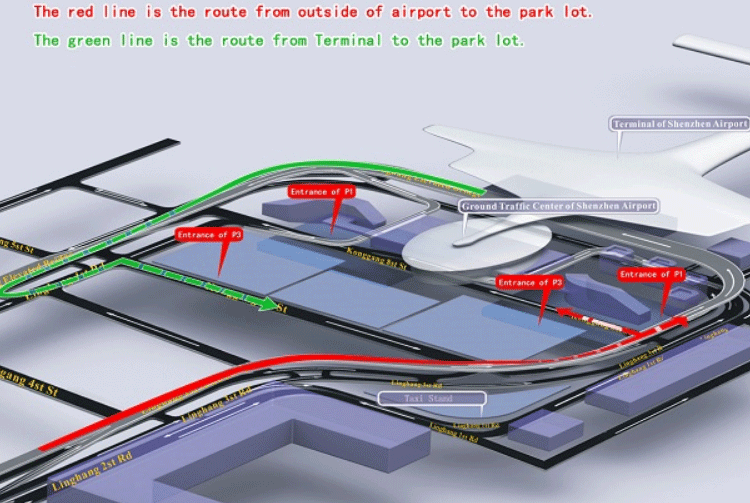 Shenzhen Bao’an International Airport has 3 passenger terminals to process Shenzhen Airport arrivals. Terminal A is for domestic flights, Terminal B is also for domestic Shenzhen arrivals and Terminal D for interregional and international flights. 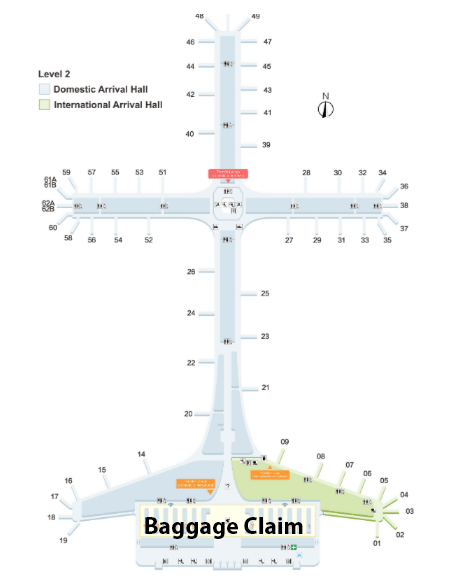 One of the terminals at Shenzhen Bao’an International Airport looks like a giant oval tube wrapped in glass and metal. It has free Wi-Fi, restaurants, help station, shops, VIP lounges, banks, ATM’s and much more.