It owes its name to the former president in 2004. It can be reached via a modern highway that has only been accessible since 2008. Heydar Aliyev International Airport is located 14 miles from the center of Baku. You can easily get here by taxi or public transport (Metro and / or bus). The airline that uses the airport as the main base and hub with most Baku Heydar Aliyev airport departures is Azerbaijan Airlines.

There are 2 terminals for GYD departures. Terminal 2 is smaller and is used for low-cost airlines and domestic flights. Terminal 1 is a lot bigger and according to Skytrax one of the best terminals in the world. 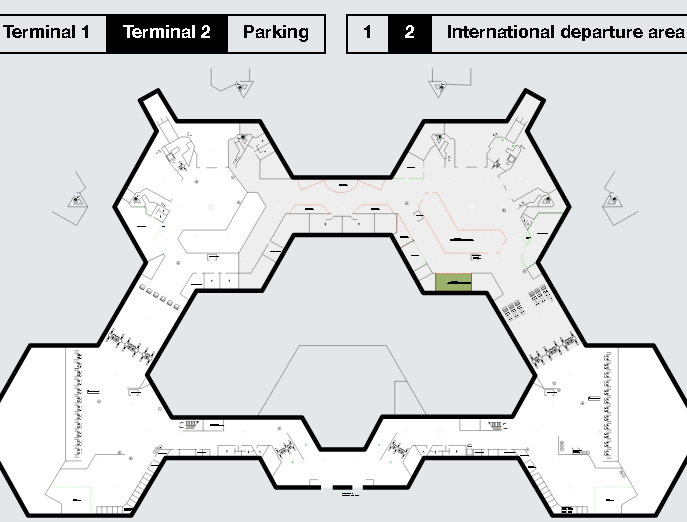 A total of 6 million passengers can use this terminal. For Baku departures at terminal two, you must be on the left side of the building for domestic flights and right for international flights. At terminal 1, the check-in counters are on Level 1 and you must then go to Level 3 for the GYD airport departures area. Baku Airport departures go through 2 runways and in 2019 made sure there were 4,730,000 passengers going through the airport to / from Azerbaijan.

It is home to the airlines AZAL Azerbaijan Airlines, Silk Way West Airlines and Buta Airways who process most Baku flight departures. Flights are available to destinations around the world. You also see the airlines Iran Air, Turkish Airlines, EgyptAir, Wizz Air, Qatar Airways, Kuwait Airways, Aeroflot and you regularly.