Perth Airport (IATA abbreviation: PER), is Australia’s fourth busiest airport. With 14.809.950 passengers in 2019, Perth airport is relatively small. It’s located in the west of Australia. It’s about 8-10 miles to the center of the city, depending on which terminal you are.

The journey can be made by bus, among other things. After Perth international airport arrivals at terminal 1 or 2 you can travel by bus (line 380) to the center in 45 minutes. If you have Perth arrivals at terminal 3 or 4, you will be able to travel with bus 40 to Elisabeth Quay bus station. It is a 35-minute drive from here. The price is 5 AUD. There are also many taxis to the center. This is a lot faster but of course also a bit more expensive. Another alternative is to drive yourself if you have parked your own car in a parking lot or are renting a car from Europcar, Thrifty or Avis. 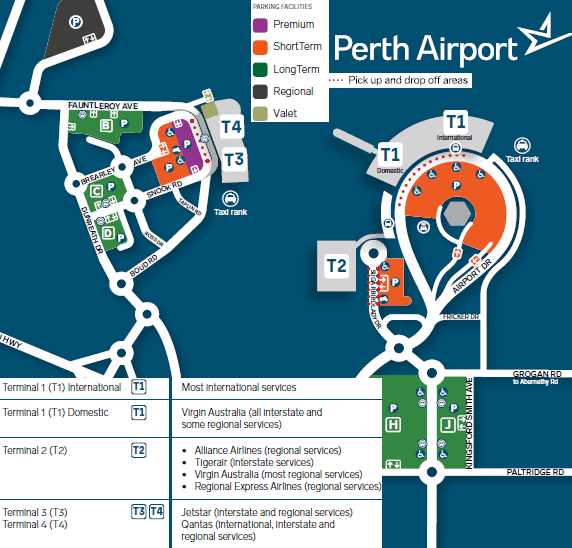 Flight arrivals Perth at the terminal

Before you arrive at the airport, it is useful to know which airline you are departing from to determine at which terminal you will have to depart. Conversely, it is useful to inform your family or friends at which pick-up location they can pick you up. 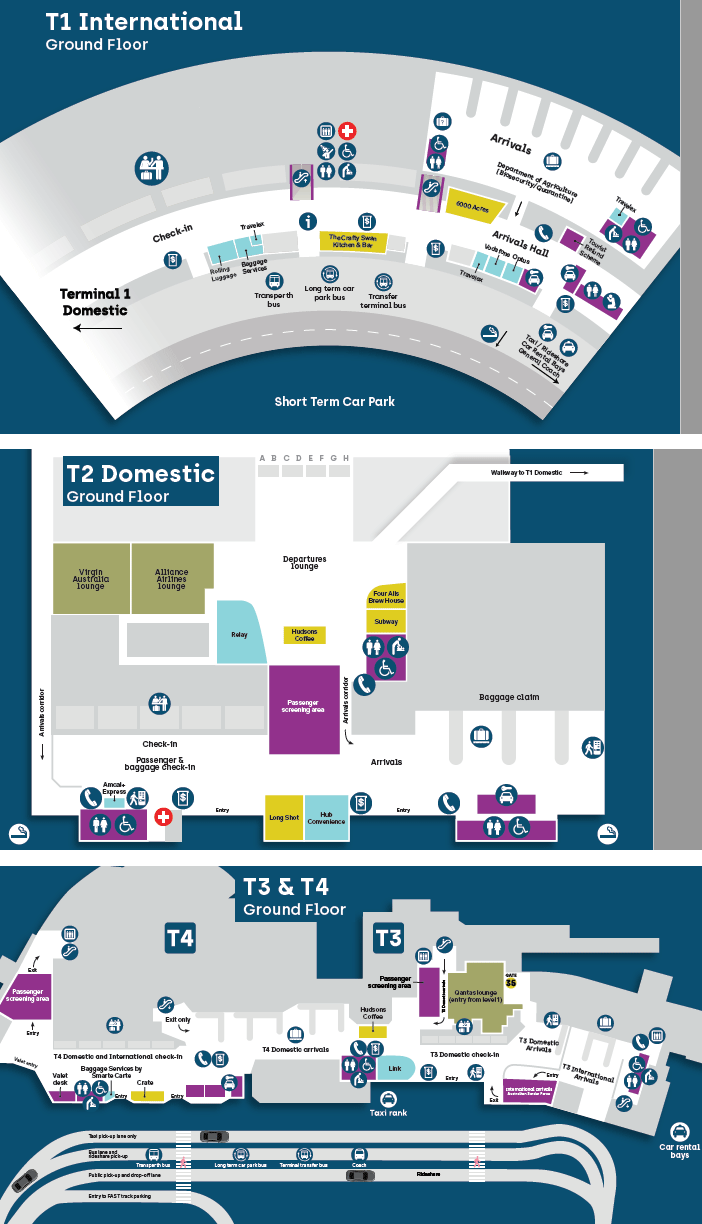 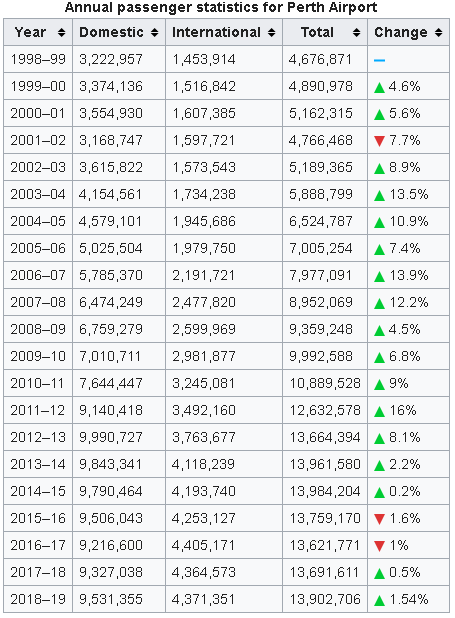 The most important routes domestically are the cities Melbourne, Sydney and Brisbane where Melbourne has the most arrivals from Perth Airport. 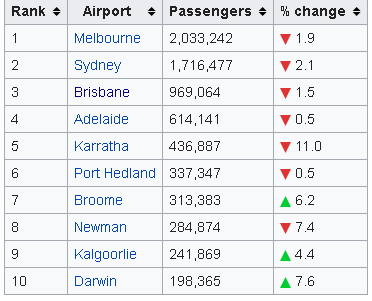 Due to the corona virus, there are approximately 25 percent fewer Perth Airport arrivals and departures within Australia. Compared to international flights, this is not too bad. Due to the lockdown, there is even a loss of 98-99 percent of international passengers. Perth arrivals are now mainly domestic with some international arrivals from Dubai, Doha, Singapore.