From and to Melbourne Airport

Traveling by bus is probably the cheapest option for getting to or from the airport. There are Melbourne arrivals of the SkyBus City Express every 15 minutes. This bus runs from 4:30 am – 12:00 am. A one way ticket costs AUD 15. There are also free courtesy buses that take passengers to the more distant parking areas (Value Car Park). From Melbourne Tullamarine car park there are arrivals for Terminal 1, 4 and between 2 and 3. There are many different direct and regional buses which is near terminal 4. 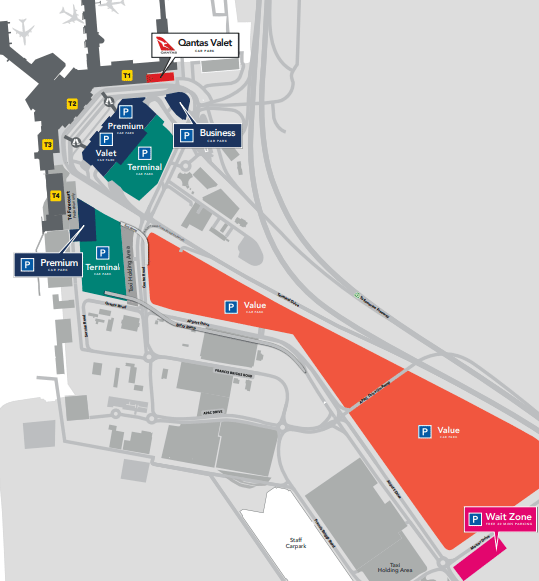 If you want to travel more easily and privately, you can take a taxi at Terminals 1, 2 and 3. The journey to the center is about 30 minutes. There are options for a Rideshare pick up or drop off. There are several locations for UberBLACK and Rideshares. After Melbourne flight arrivals you can of course also choose to rent a car yourself. After Melbourne airport flight arrivals, the Rental Car Access is in front of the main building.

There are 4 terminals at Melbourne airport. T1 North Terminal used by Qantas and Jetstar, T2 is a terminal with Melbourne airport international arrivals , T3 South Terminal used by Virgin Australia and Rex Regional Express, and T4 used by Tiger Airways Australia. The terminals are all together connected to a main building and can be reached by foot.

Most international Melbourne Tullamarine airport arrivals are coming from Singapore. It’s a important hub to the rest of the world, mainly Europe and Asia. Next is Auckland in New Zealand followed by Hong Kong and Malaysia (both frequently used as hub as well). At rank 5 is the destination Denpasar (Bali). Garuda Indonesia is increasing the flights to handle more passengers. It’s one of the most popular holiday destinations of Australian people. The list will be completed by Dubai, Los Angeles, Bangkok, Guangzhou and Christchurch. 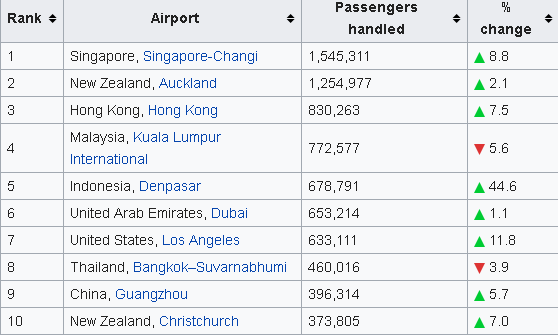